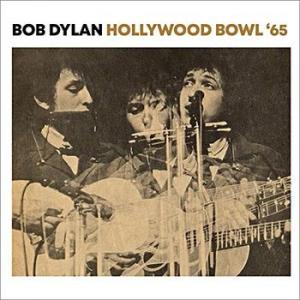 Following the release of Highway 61 Revisited just days earlier, this historically vital concert captures Bob Dylan at a point of no return. For the first part of the set he holds the audience rapt on his own, without performing any protest material, then brings on his band to play iconoclastic, ragged rock'n'roll.

Originally broadcast on WNBC, it's presented here together with background notes and images.