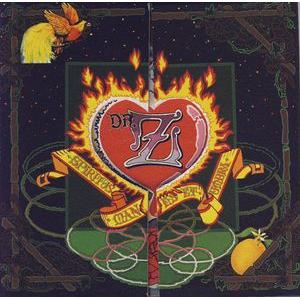 Originally released in 1971, legend has it that only about 80 copies of this album were ever pressed, creating an air of mystery around it and making it one of the best-kept secrets of seventies British progressive rock. This practically guitarless, keyboard-heavy concept album is based on the idea that the human soul is divided into three parts that are in constant conflict with one another. One of the genre's finest moments, finally re-released in its original die cut sleeve.