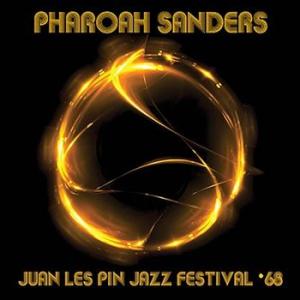 Having made his name playing with John Coltrane as of 1965, Pharoah Sanders soon came to be recognised as one of the most innovative jazz players of his generation.

Having formed his own quartet, he was invited to perform at the Antibes Jazz Festival in Juan-les-Pins, France in July 1968.

Originally broadcast on French Radio station WDR3, this superb recording captures a great musician in his early prime and is presented here with background notes and images.