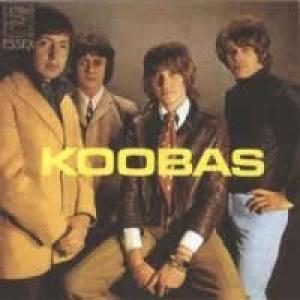 500 Copies reissue of the rare 1969 LP by on of the few Liverpool groups to make it into the late sixties. This leans toward the more progressive side of the flower- pop Brit psych made famous by the Chocolate Soup, Perfumed Garden, and Psychedelic Snarl compilations; rich harmonies, lotsa guitar sustain, the occasional keyboard and Moog tinkles, whimsical lyrics, linked together by cloying between- song comedy and intrumental snippets. ..Reminding of the Magical Mystery Tour- era Beatles and the late sixties Kinks and (most especially) Zombies, as well as esoteric collector legends like the Smoke and Blossom Toes...'' '' (1987 Richie Unterberger - Option). ''"