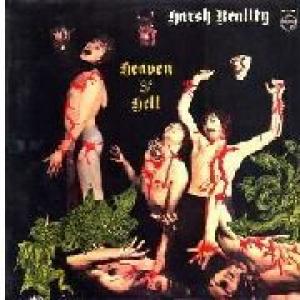 This heavy, organ-based progressive underground rock band's rare album is highly-rated.Released in June 1969 in a gruesome gatefold sleeve.It's finer moments include the title cut and Devil's Daughter.Discovered and signed by Fritz Fryer of The Four Pennies they're thought to have been Welsh and were involved with Terry Stamp from Third World War. Barnwell was later with Matthews Southern Comfort, Roger Swallow later went on to Principle Edwards Magic Theatre and the Albion Country Band.Other members went into session work"