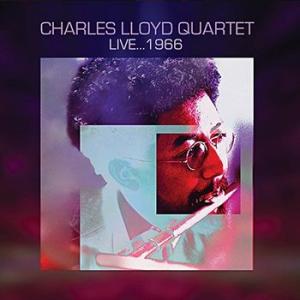 Having burst onto the national scene with Chico Hamilton's band in 1960, Memphis-born Charles Lloyd spent two years with Cannonball Adderley before forming his own quartet in 1965, featuring the young Keith Jarrett, Cecil McBee and Jack DeJohnette.

By turns melodic and dissonant, the relentlessly experimental and innovative music they made is typified on these superb sets, originally broadcast on P2 and WDR3 radio and presented here together with background notes and images.