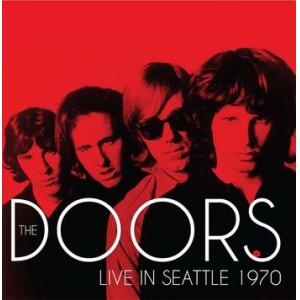 Following acclaim for their February 1970 Morrison Hotel album, the Doors continued to gig as the year went on, despite being dogged by legal problems. This fascinating performance – recorded by road manager Vince Treanor, for broadcast on KUOW-FM radio – marked their fifth and final appearance in Seattle. Although it was marred by technical problems, a partly hostile crowd and a volatile turn from Morrison, it contains plenty of power and vitality, as well as a rare performance of Someday Soon. It’s presented here together with background notes and images.