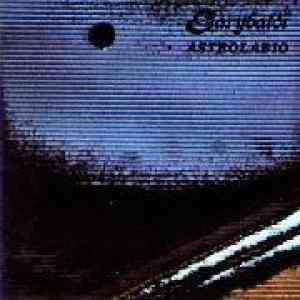 After Nuda masterpiece, you couldn't believe the guys went higher. The next year 1973 they released their second and last, Astrolabio, another excellent album but not such a top record as the debut was.
The album consists in 2 long tracks with a lot of improvisation giving guitarist Bambi Fossati a perfect field to give good faith of his high level playing. There is good keyboard work here too, courtesy of Lio Marchi who was actually not in the group but only for the recording sessions. These two tracks were also released in single format, obviously quite shortened. Also quite rare in its original form, Astrolabio was released in a gatefold cover, which is now exactly reproduced in this limited reissue of 500 copies that we strongly recommend you to give a space in your collection.