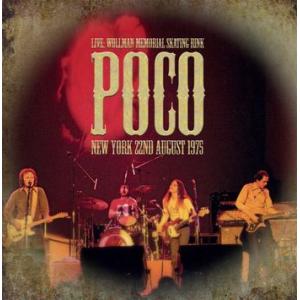 Country rock legends, Poco brought their warm, smooth harmonics to the Wollman Memorial Skating Rink in New York City’s Central Park on 22 August 1975. This memorable gig was broadcast live by WNEW-FM and was part of the summer-long Schaefer Music Festival. Rising from the ashes of Buffalo Springfield in 1969, the band was touted as ‘The Next Big Thing’. It would take nearly two decades of hard work and disappointment for the band to translate its early critical acclaim to commercial success. This came with the release of the album, Legend in 1978. Five decades on, the band is rightly seen as the pioneer of country rock music.