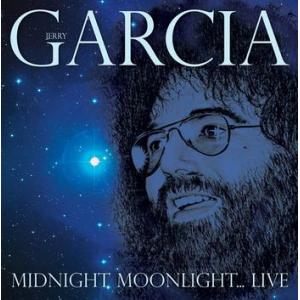 Alongside his work with the Grateful Dead, Jerry Garcia played prolifically with other musicians, and intermittently led a band under his own name, combining elements of blues, folk, country and jazz with strong improvisational elements. This superb set was recorded for broadcast on KSAT FM, and finds the band on terrific form as they tackle material by Smokey Robinson, Bob Dylan, Jimmy Cliff, Hank Ballard and Peter Rowan, as well as a pair of Garcia originals. The Dead’s drummer Bill Kreutzmann is on hand, and for the second set longterm Dead associate Dave Torbert takes over from John Kahn on bass. It’s presented here complete with background notes and images.