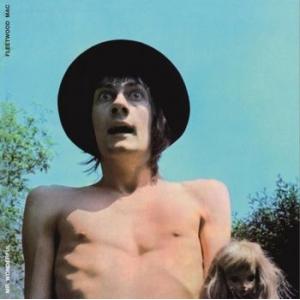 Mr. Wonderful, the second album of Fleetwood Mac with Peter Green in its ranks, followed up on their massive same-titled debut album. Delivering hard edged, psychedelic and raw Blues, the album counts as a staple from the late sixties. Adding to the rowdy energy of the album is the fact that the band recorded these tracks live in the studio, without using a sound board.

The album introduced Christine Perfect (later McVie) of Chicken Shack on keyboards and a horn section. Great songs on this album include "Love That Burns", "Coming Home" and Elmore James' "Dust My Broom".