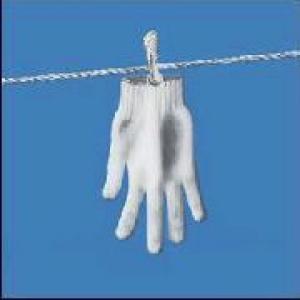 No.11 on Julian Cope's list of top Japanese albums First vinyl reissue Pressed on 180g vinyl Fully remastered
Prior to metamorphosing into Far East Family Band, Far Out released this sole, spacey, guitar-drenched psychedelic prog album in 1971. Although the Floyd influences are highly apparent, the band produces an original sound which defines its own unique identity rather than being a reflection of the British and American bands that were dominating the genre. Although there isw a keyboard-dominated opening, synthesisers are relegated to a supporting role, and thire sparse presence is restricted to occasional sound effects. The psychedelic ambiance comes largely from the guitars, electric sitars and intelligent percussion. The original album contained just two single-side tracks, and the intense guitar soloing, fantastic sound effects including gongs and howling wind drones combine to create and album of sparse beauty which effortlessly merges exotic Asian instrumentals with a psych sound occasionally reminiscent of Saucerful Of Secrets."