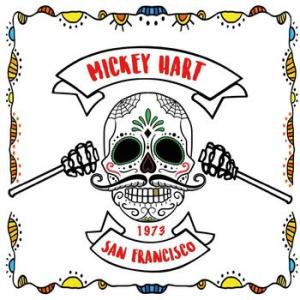 For any Deadhead, this is a prized performance on many levels, primarily owing to the fact that none of these songs would otherwise be available. This set list comprises material that was bound for Mickey Hart’s intended follow-up album for Warners who quickly rejected it.

Provisionally entitled; Fire On The Mountain, the more conventional feel would be at odds with his previous album Rolling Thunder and what would have been his final commissioned effort; the film score for Bruce Lee’s projected martial arts movie; The Silent Flute.