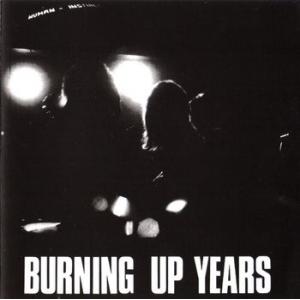 Having spent 18 months playing the British circuit alongside The Jeff Beck Group, The Moody Blues, The Nice and many others, the original Human Instinct folded in the spring of 1968. Undeterred, leader Maurice Greer returned to New Zealand and recruited guitar legend Billy Te Kahika to form a new, harder-hitting version of the band. After honing their incendiary act in the country's leading clubs, they recorded this blistering, bluesy set in late 1969. Presented here complete with rare photographs and detailed notes by Greer himself, it's truly essential for all fans of hard psychedelic rock.