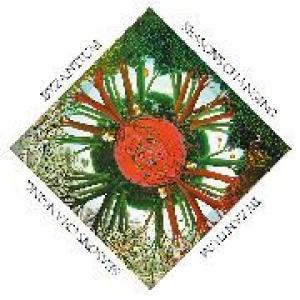 This renowned British progressive rock band formed in 1970, and featured the talents of singer-guitarist-keyboardist Chas Jankel (later to find fame with Ian Dury & The Blockheads). Originally issued in 1973, Seasons was their third and final album release, and found them blending concise pop-rock songs and ballads with a lengthy three-part suite. Dreamy and atmospheric, and featuring some notable early use of synthesizer as well as guest appearances from BJ Cole on pedal steel, and Frank Ricotti on Percussion, it's a lost classic that makes its long-awaited return to LP here.