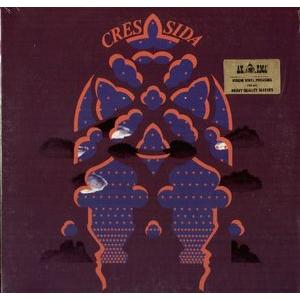 This British progressive rock group released two albums on Vertigo and were led by the guitar and vocals of Angus Cullen. Highly praised in 'The Tapestry of Delights' guide to progressive rock and psychedelia as a prime example of what is interesting and worthwhile in UK progressive rock. An amalgamation of neo-classical, jazz inspired motifs rock and folk into a refined whole that is pure British Progressive. Cullen was a great vocalist, and kept the complexity of the music contained within shorter songs that the group would expand on in their second album. Fans of early Genesis, Caravan, Soft Machine, take note.