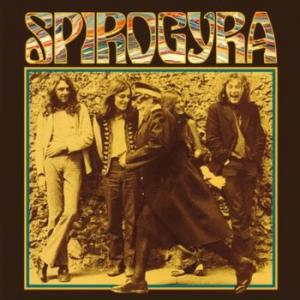 A four-piece group from Canterbury, Spirogyra was at the forefront of the British folk rock movement in the early 1970s. Their magical, mysterious tales were set to sensitive acoustically performed songs that struck a chord with receptive audiences.

This was the group's debut album, first released in 1972 and featuring the vocals and guitar of founder member Martin Cockerham, the attractive vocals of Barbara Gaskin, and guest drummer Dave Mattacks.