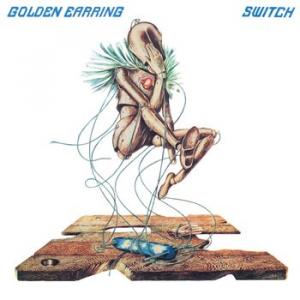 Switch is the tenth studio album by Dutch rock band Golden Earring, released in 1975 as the follow-up of the band's international breakthrough album Moontan. Switch actually marked a switch for Golden Earring, as it was more influenced by funk and prog than any of the band's previous or subsequent releases. Lead single “Kill Me (Ce Soir)” perfectly demonstrates how Golden Earring experimented with a new sound. This reissue comes with a 4 page insert. Switch is available as a limited edition of 1500 individually numbered copies on transparent blue vinyl.