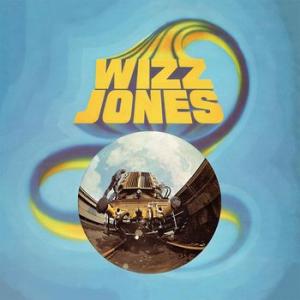 An undisputed giant of modern folk and one of the finest acoustic guitarists Britain has ever produced, Wizz Jones has been cited as an influence by stars including Rod Stewart and Keith Richards, and received a Lifetime Achievement Award at the BBC Folk Awards in 2019. His first solo LP appeared 50 years earlier, and receives its first-ever reissue here. A beguiling mixture of standards and originals with his outstanding playing to the fore throughout, it’s unlike anything else he ever recorded. It's presented here in both its mono and stereo mixes, together with an insert containing background notes and rare images, and a repro shop flier from the original time of release.