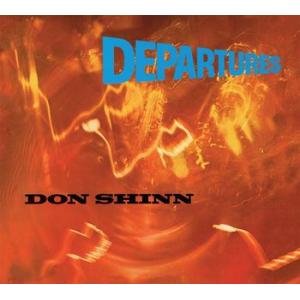 Don Shinn’s second and final album was made in London’s Lansdowne Studios only a few months after his classic debut. Featuring a more jazzy and experimental side to his remarkable organ playing (a clear influence on the young Keith Emerson) and a band including jazz legend Stan Tracey, it has its first official reissue here, fifty years after its first release. It comes complete with detailed background notes, rare images and three newly recorded bonus tracks that make it clear that the maestro has lost none of his touch.