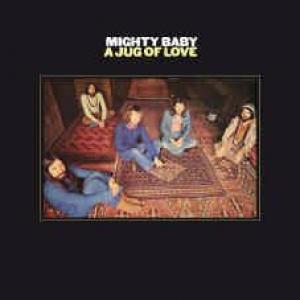 Mighty Baby's second and final album sank without trace on its original appearance in late 1971, but has gone on to become one of the best-loved recordings of its time.

This long-awaited official release has been assembled with the band's full involvement, and comes complete with rare photographs, full liner notes and four ultra-rare bonus tracks, making it an essential purchase for all fans of acid folk and psychedelia.