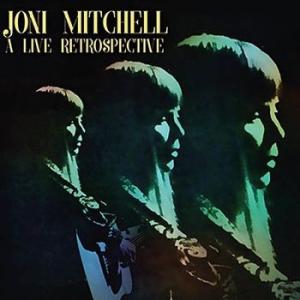 Joni Mitchell, live between 1966 and 1968 - a special program hosted and broadcast by WMMR-FM

On January 29th 1974, Philadelphia's WMMR-FM hosted a special Joni Mitchell broadcast, presented by Ed Sciaky and Gene Shay, and featuring rare live performances and interviews from her early appearances on the station, recorded between 1966 and 1968, both in the studio and at the city's renowned Second Fret folk club.

The result is a unique document of a great artist at the outset of their career and is presented here together with background notes and images.