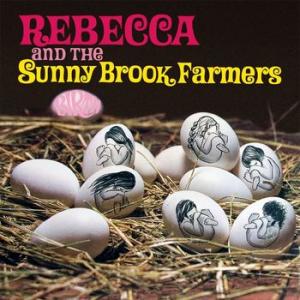 This Pittsburgh-based band’s unique blend of folk, pop, jazz and acid rock originally appeared in the US in mid-1969, and has its first vinyl reissue here, together with a repro of its original insert. Boasting no fewer than three female singers, they played ballads, pop songs and freaky psychedelic rock with complex arrangements incorporating electric guitar, violin and sitar. Despite gigging with acts such as Jethro Tull, Alice Cooper and Blood, Sweat & Tears, they didn’t break through, leaving behind only this neglected gem.