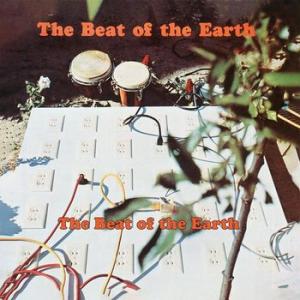 Recorded by the legendary, enigmatic Phil Pearlman (and a few friends) as an art project whilst at University of Southern California, this pioneering improvised psychedelic album has been compared to the Doors, the Velvet Underground and others. Only 500 copies were manufactured back in 1967, and distributed via hitch-hikers, making original copies almost impossible to obtain. This vinyl reissue comes with an insert offering background information about the album.