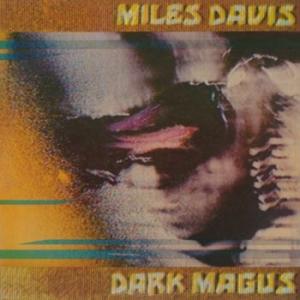 Dark Magus was released after Davis' 1975 retirement. After releasing the live recordings Agharta (1975) and Pangaea (1976), Dark Magus was originally only released in Japan.

The album inspired noise Rock acts during the late 1970s and the experimental Funk artists of the 1980s. In retrospective reviews, critics praised its Jazz-Rock aesthetic and the group members' performances, and felt that parts of the music foreshadowed jungle music. In 2001, Q magazine named Dark Magus one of the 50 Heaviest Albums of All Time.