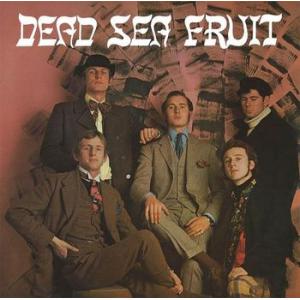 This good-humoured British quintet have been likened to the Kinks, the Mothers of Invention and the Bonzo Dog Doo-Dah Band. Based in France, they appeared on TV with Salvador Dali and performed in London venues including the legendary UFO, but made no commercial breakthrough and broke up in 1968, leaving behind one rare album. Originally released in April 1967, it makes its long overdue CD debut here, together with background notes and images.