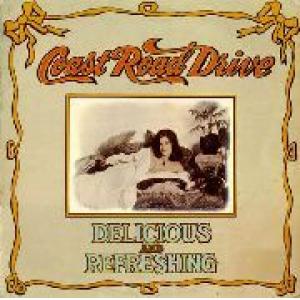 Coast Road Drive's brief glimpse of success transpired with 'Delicious And Refreshing' released on Decca's progressive arm, Deram, in 1974. The band itself boasted an impressive cast of musicians most of whom had already enjoyed a varied musical career in the late sixties revealing a depth of musical prowess that had come together from psychedelic acts such as Methuselah, Distant Jim, Ray Owen's Moon, Quintessence and Judas Jump. 'Delicious And Refreshing' finally receives its deserved retrospective reissue with analytical liners detailing the band's brief existence and the musical pedigree behind it.