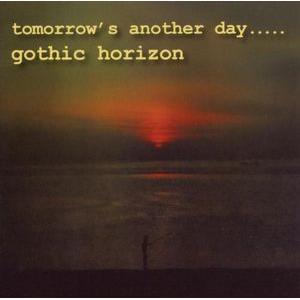 'A duo who played bright and breezy folk music' - Fuzz, Acid & Flowers
'They tend mostly towards folk and acousticism. However, there are some tracks here to delight the psychedelically-inclined' - Sweet Floral Albion
Ultra-rare folk-pop
Finally back on CD
Originally issued in 1972
Originally issued in the UK only in 1972, the second and final album by this British folk-pop duo finally returns to CD here. It has been compared to the work of Honeybus, Badfinger (whose Pete Ham puts in a guest appearance) and The Kinks (whose John Gosling also appears on it), as well as folkier bands like Magna Carta and Tir na Nog, and stands up well as a beautiful collection of pastoral songs with glorious vocal harmonies and intricate instrumentation.
Track Listing
1. Thyme and Tied
2. Sydney's Wharf
3. Beverley's Song (Song For Beverley)
4. Baby, You Make The Sunshine
5. Lament (For Two Voices)
6. Sunny Day Parable
7. Song No.1
8. Girl With Guitar
9. If You Can Smile
10. Jefferson James
11. Thoughts
12. Tomorrow's Another Day