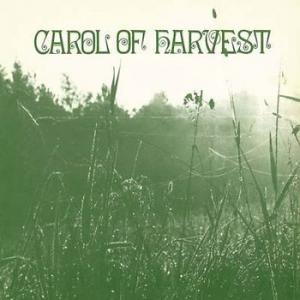 Carol Of Harvests fleeting presence in the late 1970s asserted their place in the world of ambient folk and progressive rock. Against a backdrop of cold war paranoia, five German school friends produced an enigmatic masterpiece that has since become a highly desirable, but ultimately rare LP. Carol Of Harvest has earned the affections of collectors worldwide since its release in 1978 on the private Brutkasten label and finally receives its long-awaited and eagerly anticipated reissue, celebrating the band, the music and its legacy.