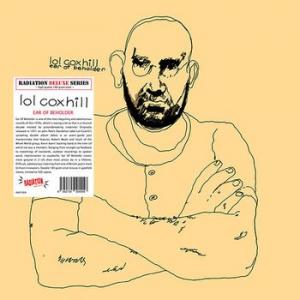 Ear Of Beholder is one of the most beguiling and adventurous records of the 1970s, which is saying a lot as that is a musical decade marked by groundbreaking creativity! Originally released in 1971 on John Peel's Dandelion label Lol Coxhill's sprawling double album debut is an avant-garde jazz masterstroke that features Robert Wyatt and much of the Whole World group, Kevin Ayers' backing band at the time (of which Lol was a member). Ranging from straight up feedback to reworkings of standards, outdoor recordings to spoken word, improvisation to vaudeville, Ear Of Beholder covers more ground in 2 LPs than most artists do in a lifetime. Difficult, adventurous listening from one of British jazz's most brilliant innovators.