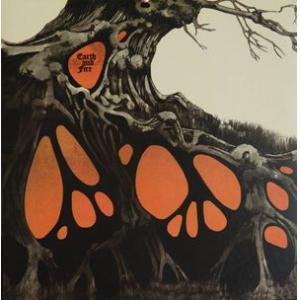 Earth and Fire were one of the leading Dutch progressive rock groups with female singers. They had a powerful sound and their strong compositions were always based in inspired and highly memorable melodies. Their debut-album is progressive rock in a less symphonic and slightly rougher vein than later albums. Some of the tracks ("Wild and Exciting" and "Love Quiver") even borders on heavy progressive. There was no Mellotron in their sound yet, but Gerard Koerts' excellent use of flute, organ and vibes took well care of the band's progressive sound already in this state of their career. "Earth and Fire" is a good debut with no bad tracks."