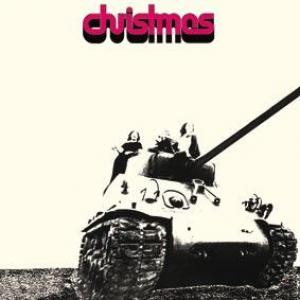 Christmas was formed in 1969 in Oshawa, from members of the cult underground psychedelic band Reign Ghost

Heritage, their second album, is a savage combination of heavy '70s prog, with influences of psychedelic rock and folk rock. Led by the young and talented guitarist / multi-instrumentalist Bob Bryden, of Reign Ghost, they debuted in 1970 with a self-titled album that was met with moderate public and critical acclaim. Just six months later they released this more substantial second album, which immediately became an underground favorite, particularly in Europe. Unfortunately the album was not promoted very well, and the band decided to part ways (only to reform in '71 as Spirit Of Christmas).