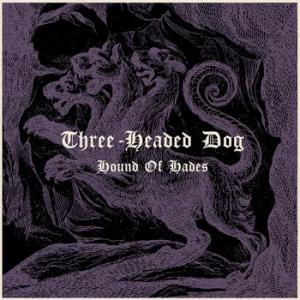 A mysterious three–piece from Birmingham, Three–Headed Dog played underground hard–rock, clearly influenced by early Judas Priest and Wishbone Ash. Before disappearing in the mist of time, they left behind an ultra rare demo tape – recorded in 1973 – which included a couple of cover versions from Wild Turkey and Edgar Broughton Band along with self–penned material. This demo was handled to Norman Hood, manager of other Brum bands such as Necromandus and Flying Hat Band, who was involved in promoting Three–Headed Dog at the time.