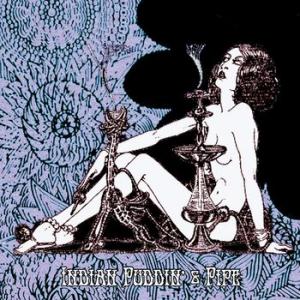 Indian Puddin' and Pipe emerged from the Pacific Northwest in 1966, as West Coast Natural Gas. That familiar name would soon be erased by mogul Matthew Katz in favour of Indian Puddin’ and Pipe for his Fifth Pipedream-Volume One production venture in 1968. When the band split up shortly after, they were revived by Pat Craig and Steve Mack to return to Coast Recorders for one final session in 1969. Hiatus proudly presents the entire recorded legacy of one of San Francisco’s finest underground bands from the 1960s psychedelic era. For a band that was cruelly denied proper recognition at the time, they have since become an integral part of Bay Area music history.