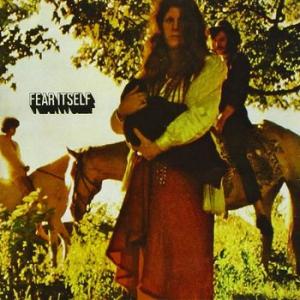 This superb blend of acid rock, blues and psychedelic balladry was originally released in June 1969, and makes its long-awaited return to CD here. Produced by Tom Wilson (best-known for his work with Bob Dylan, Frank Zappa, Simon & Garfunkel and the Velvet Underground), it boasts the considerable vocal talents of Ellen McIlwaine, while the band's extended cover of 'In My Time Of Dying' has been cited as an influence on Led Zeppelin. Essential for fans of Jefferson Airplane, Janis Joplin, Sarofeen And Smoke, January Tyme, etc...