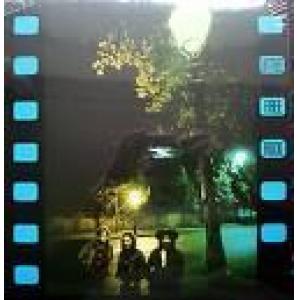 The group was a later version of Purple Haze who include ex-David John and The Mood guitarist Peter Illingworth. Their album is basically heavy psychedelic rock with some Cream influences, but with the odd swathe of mellotron lending an early progressive touch. This eponymous album has been released in November 69; the songs are well structured with fine melodies and good guitar. The band performed regularly at the Roundhouse in London and the Marquee and built a large cult following across Europe before going on to record with Fleetwood Macs Peter Green."