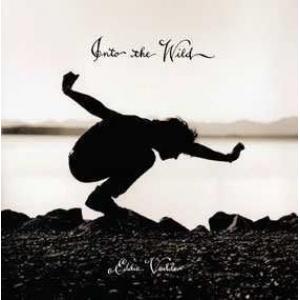 The original pressing was released in 2007 in a very, very limited circulation, making it very much wanted among Pearl Jam fans. Music On Vinyl offers these fans the opportunity to obtain this album. It will be released in a beautiful gatefold sleeve with artwork by Anton Corbijn and an additional 28 page booklet with lyrics, and exclusive liner notes by director Sean Penn.