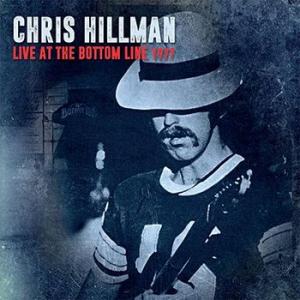 As a founder Byrd and Flying Burrito Brother, Chris Hillman was firmly established as folk and country-rock royalty by 1977.

His Clear Sailin' album appeared that October and the superb performance captured here was broadcast on the King Biscuit Flower Hour. Though he had recently undergone some personal setbacks, he's on typically warm and virtuoso form, tackling a number of new songs as well as classics by the Flying Burrito Brothers and others.

It's presented in full here together with background notes and images.