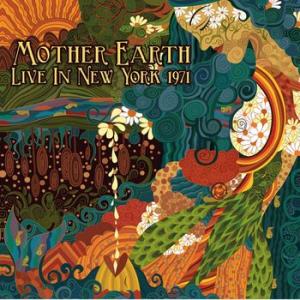 By 1971 Mother Earth were based in Nashville, but touring widely. In support of their newly released Bring Me Home album, on June 23, they played a special radio concert at A&R Studios for broadcast on New York’s WPLJ-FM. Fronted by Tracy Nelson’s impassioned vocals, the set superbly captures the band’s blend of R&B, gospel, folk and rock, and is presented here together with background notes and images.