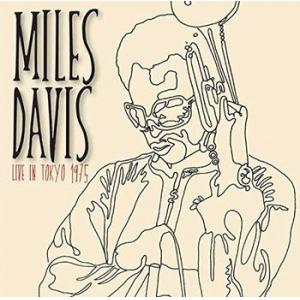 On his tour of Japan in early 1975, Miles Davis presented some of the most searing, electric fusion ever heard in concert. The performances on this 2CD set, from a soundboard recording for post- FM broadcast, hail from a January 22 gig at Shinjuku Kohseinenkin Hall in Tokyo. Staged ten days earlier than the February 1 shows at which his Agharta and Pangaea LPs were recorded, this includes some songs not contained on those albums, and spotlights one of the most adventurous bands Davis assembled.