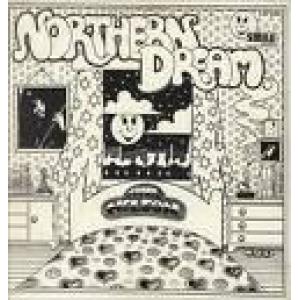 ESOTERIC RECORDINGS is pleased to announce the launch of a new imprint, Cocteau Discs, the home of BILL NELSON s catalogue between 1971 and 2001. The series of ongoing releases begins with the re-release of Bill s classic album Northern Dream , recorded on rudimentary equipment at Holyground studios in Wakefield in 1971. One of the first truly independently produced albums to be released in Britain, the album featured wonderful compositions such as Everyone sHero, End of
the Seasons , Love s a Way and Smiles . Championed by John Peel, the album paved the way for Bill s future career with his bandsBe Bop Deluxe and Red Noise and for his highly regarded solo career. This Cocteau Discs release has been newly re-mastered and fully restores the original album artwork"