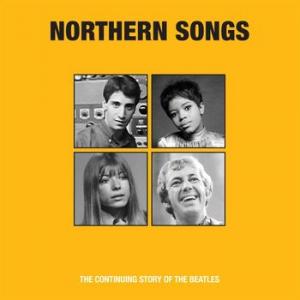 The Beatles’ euphoria was still thriving with some force in the late 1960s, amidst an explosion of new talent in songwriters and groups. Against a tide of emerging talents such as Mick Jagger, Keith Richards, Ray Davies and David Bowie, the continued appeal of Lennon and McCartney remained devout and was evident across the globe in the countless translations and interpretations of their songs. From Africa to Italy to South America and China, The Beatles songbook was a virtual new testament for young people across the world. Thus, their songs and continued appeal will never expire. 24 Track CD set of rare, obscure and beguiling interpretations of The Beatles songbook from America, Italy, Africa, Portugal and England.