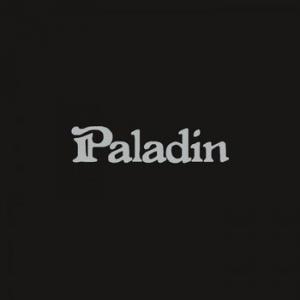 Paladin were a British progressive rock band that released two albums during their short existence (1970-1973). They played in venues across the UK as they worked to develop their sound, performing a mix of rock, blues, soul, jazz, and Latin music. In 1971, Paladin entered the Olympic Studios in London to record their eponymous self-titled first album. The reviews were good, but the sales were disappointing. The album comes across as a smorgasbord sampling of what the era had to offer with a few original twists and turns. As diverse as it is, Paladin's infectious rhythms and strong melodies pull the album together, and the excitement never lets up.

Paladin is available as a limited edition of 1000 individually numbered copies on silver coloured vinyl.