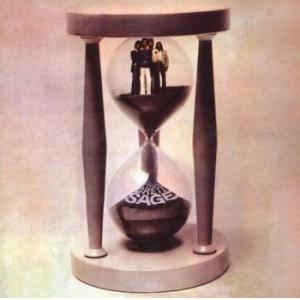 Respected guitarist and singer-songwriter Paul Brett began his career in the 1960 s by performing on records by Arthur Brown and Tintern Abbey among others. After guesting on the acclaimed Magic Shoemaker album by Fire in 1970 he signed to Pye Records as a solo artist recording the classic Paul Brett Sage the same year. A stunning mixture of styles, the record has become a highly regarded work by aficionados of so-called Acid Folk and Progressive Rock. "