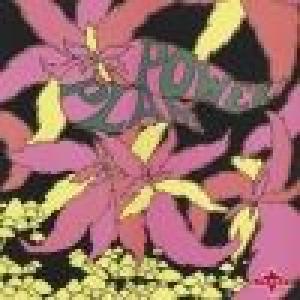 One of the label's groundbreaking acts were The Golden Dawn, who only released this one album (and no singles) during their short recording career - they broke up soon after the album's release. An acknowledged psych classic, Power Plant is now being re-issued on the resurrected International Artists label.
"

The album features inspired acid-spiked folk rock guitars and intelligent psychedelic-inspired lyrics. The emotional range is remarkable for a debut album - from the searing acid punk of Evolution, through the classic pop-inflected psych of My Time into the brooding introspection of Reaching Out To You. "

The accompanying 16-page illustrated booklet includes an insightful interview with the group's leader and driving force, George Kinney, in which he gives an unique track-by-track run-down of the album's songs. "