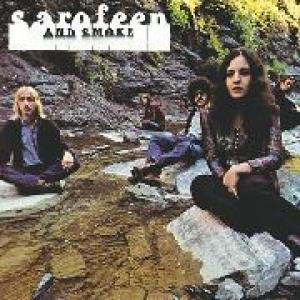 Hailing from New York, the band was led by singer Anne Sarofeen, who's described in the album's liner notes as "a lady both fierce and gentle, whose music knows truth, tragedy and beauty". We don't really know if she's fierce or gentle, but her incredible voice has often been compared to that of Janis Joplin, Ellen McIlwaine and Mariska Veres (of Dutch stars Shocking Blue); unfortunately rock history is cruel and she never received the credit she deserves for being right at the top with other unique female singers. She has also composed half of the songs on the album.

The album offers 9 songs in a Bluesy, Heavy Psychedelic vein, which to a certain extent remind us much of Jefferson Airplane. Most of the songs are the band's own compositions, with the only exceptions being a take on Martha Velez' 'Swamp Man' and a cover of Rocky Mountain Blues, well chosen covers that fit perfectly the band's identity.


Limited to 500 copies, with remastered sound and preserving the original artwork.