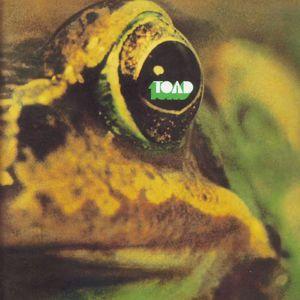 Akarma strikes again: the first record by one of the most legendary Power Rock-Blues bands of the ’70s. Originally released in 1971 on Halleluja (CH), RCA (UK), and Vertigo (D), this album, recorded at De Lane Lea Studios and mixed by Martin Birch (sound engineer of Deep Purple and more recently Iron Maiden’s producer), showned the world the talent of three young musicians: Vittorio Vergeat, a guitar virtuoso, drummer Cosimo Lampis, and bass player Werner Frohelich, joined for these sessions by vocalist Benj Jaeger, who left the band right after the release as their songs were mainly instrumentals. Toad is one of the best rock albums ever released in Europe during the ’70s, and is praised by fans and collectors as a must have.