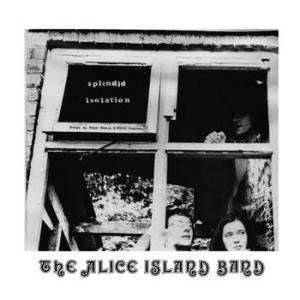 Originally released in a limited run of 1.000 numbered copies in December 1974, the LP by The Alice Island Band is one of the rarest UK private press underground folk LP's. Including songs that were written as early as 1968, this lovely reissue (edition of 500 copies with reproduced artwork) is highly recommended to fans of Peter Howell and John Ferdinando's projects (Tomorrow Come Someday, Alice Through The Looking Glass, Agincourt, Ithaca...), the raw sound of Comus, and everything in between!