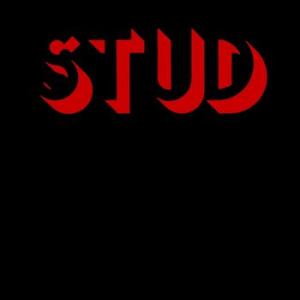 The first ever vinyl reissue of an extremely rare private press hard-rock album by a Houston-based band, originally issued in an edition of 200 copies in 1975. Stud featured the killer lead guitar of 17-year-old genius Tim Williams, the brutal Rickenbacker bass attacks of Paul Eakin and the solid as a rock drumming of George Lasher. This is very powerful stuff with traces of boogie-rock, hard-psych and prog. File next to Morly Grey and Incredible Hog. This reissue comes with remastered sound and a colour insert with lots of photos and liner notes by Paul Eakin telling the band's story for the first time.