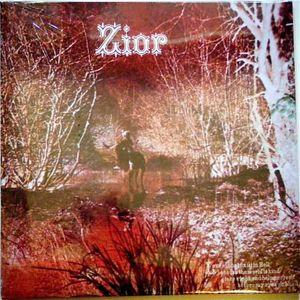 Zior's 1971 debut album got immediate attention when it was released because the band used the same artist that Black Sabbath had used on their first album (an artist called Keef). This first album is a knockout of fantastic heavy rock and is still one of my favourite albums of that year. Zior was a 4 piece band but, on both albums, the 4th member is missing in the photos... weird! Originally released on Nepentha records, the band then switched to Intercord for the release of 1973's masterpiece "Every Inch A Man".